Time for another update on the house flip!!! 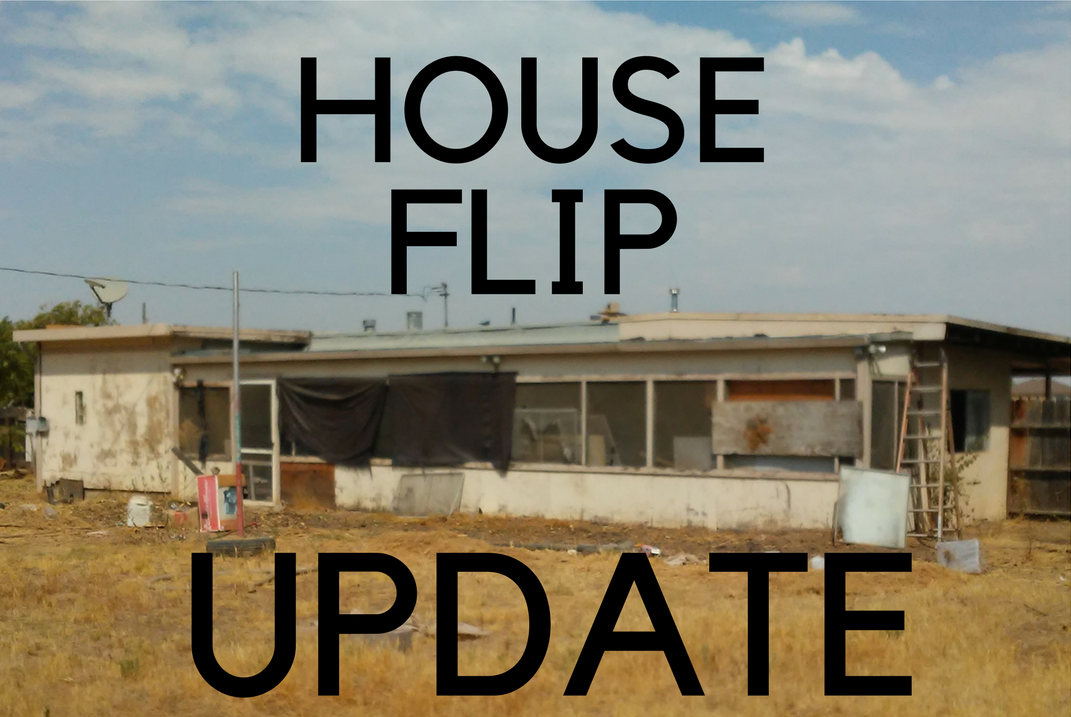 When we first got here, there was already a patio on the house and it was clear that someone had added this onto the house, but it was unfinished. It was not closed in and had several spaces for windows, but no actual windows – the window spaces were filled with screen and the walls were opened up so that you can see all the studs in the walls.

Here is what it looked like on the inside: 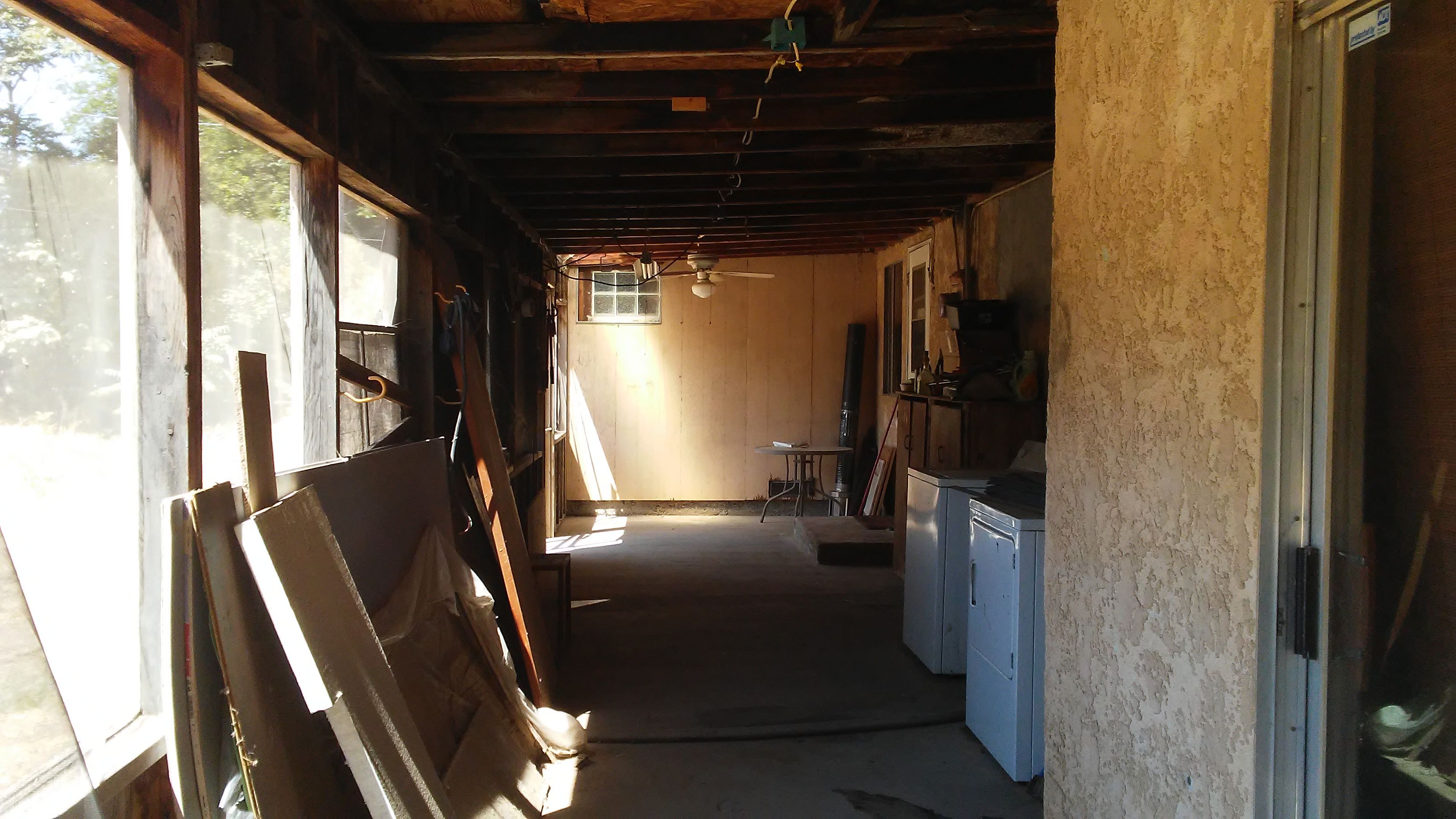 And this is what it looked like from the outside: We considered tearing the whole thing down, but it was a actually a lot more of a solid structure than it first appeared and we figured that if we finished it up it could make a nice works pace or additional storage and could add more value to the house.

Before we could start on that , we had some things we needed to take care of first. We did not want the washer and dryer and taking up valuable space and we also thought it would be great to move the laundry to the indoors, which also adds value to the home, so they opened up the wall and removed the plumbing fixtures to move them to the inside of the house, where we put a small laundry room with a stacked washer/dryer.

Here is that work: 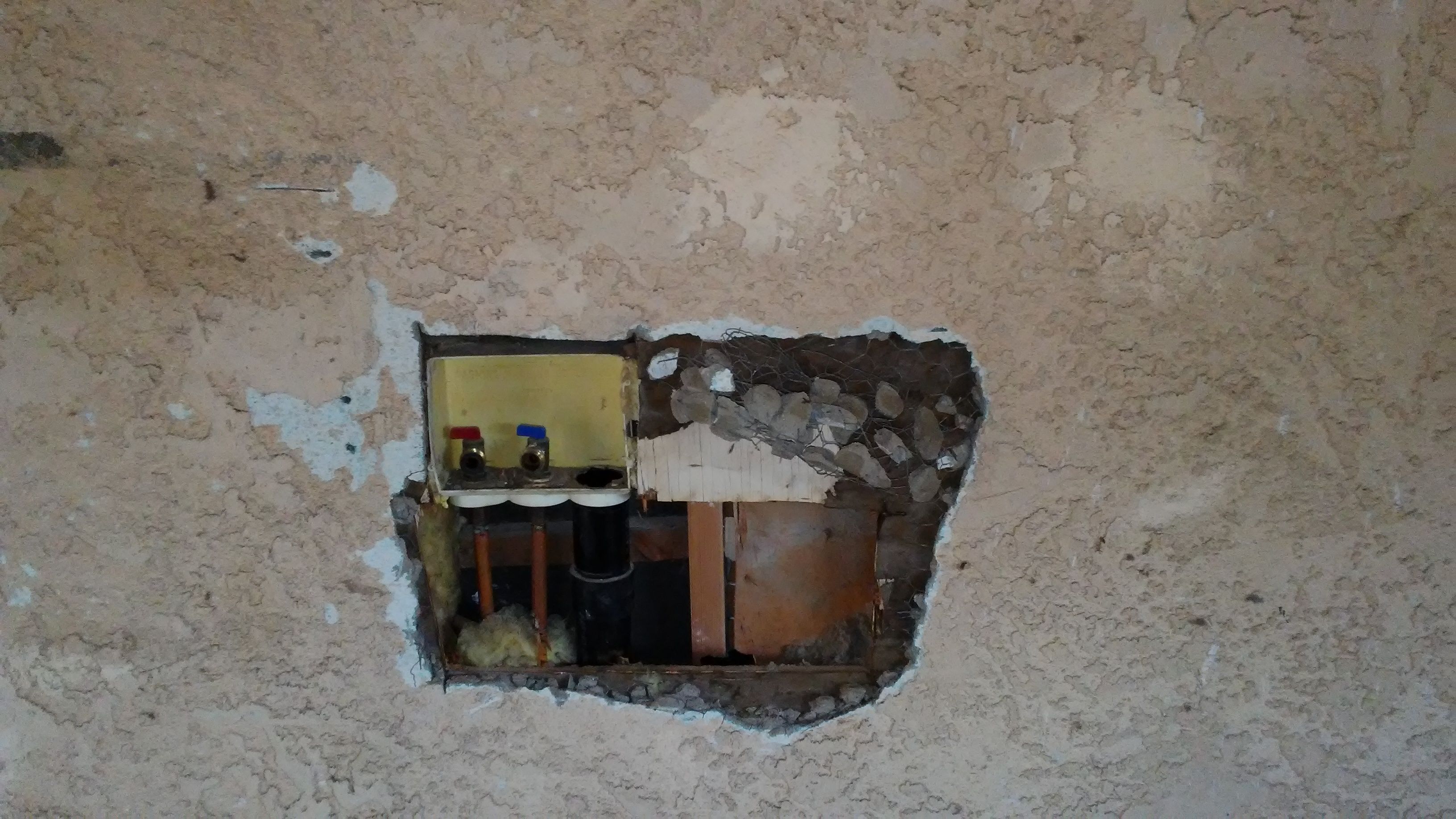 There was also a window that was in a closet and faced out to the patio. We thought it was useless served no purpose and was ugly , so they removed the window and filled in that space too. Then they re-patched it back up 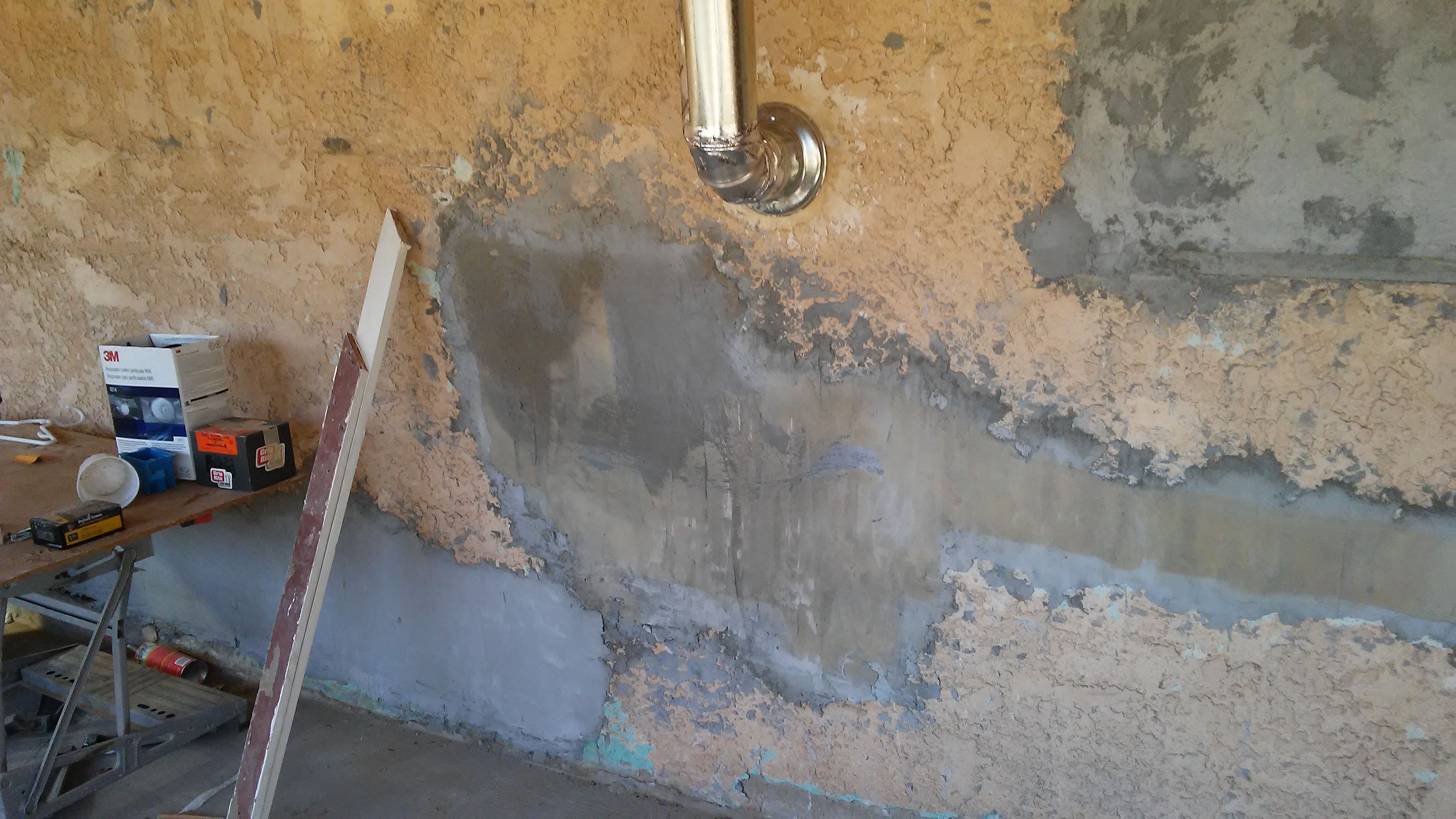 Here are the inside connections: 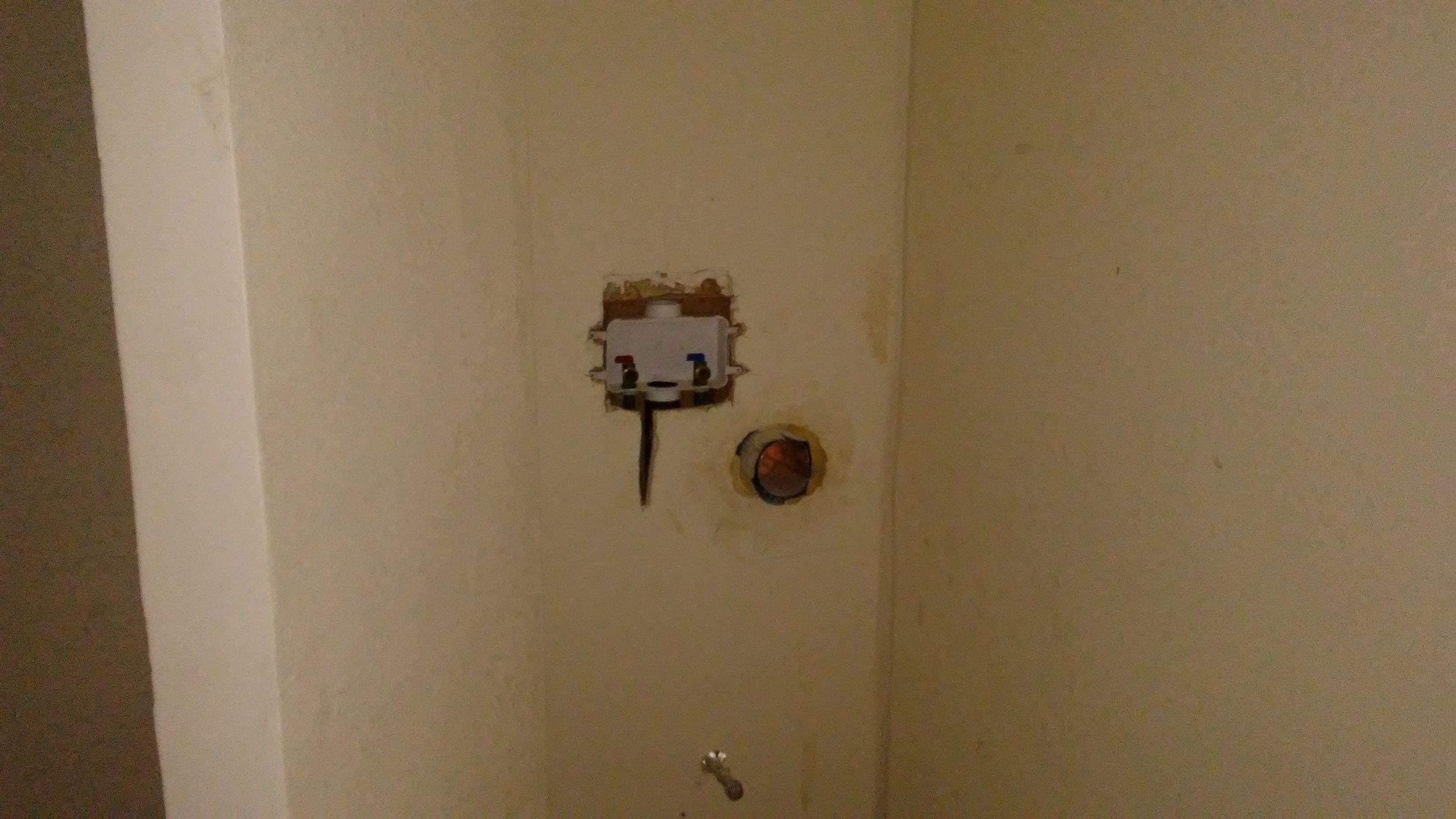 This was still just the beginning. There was a lot more work to do on it. 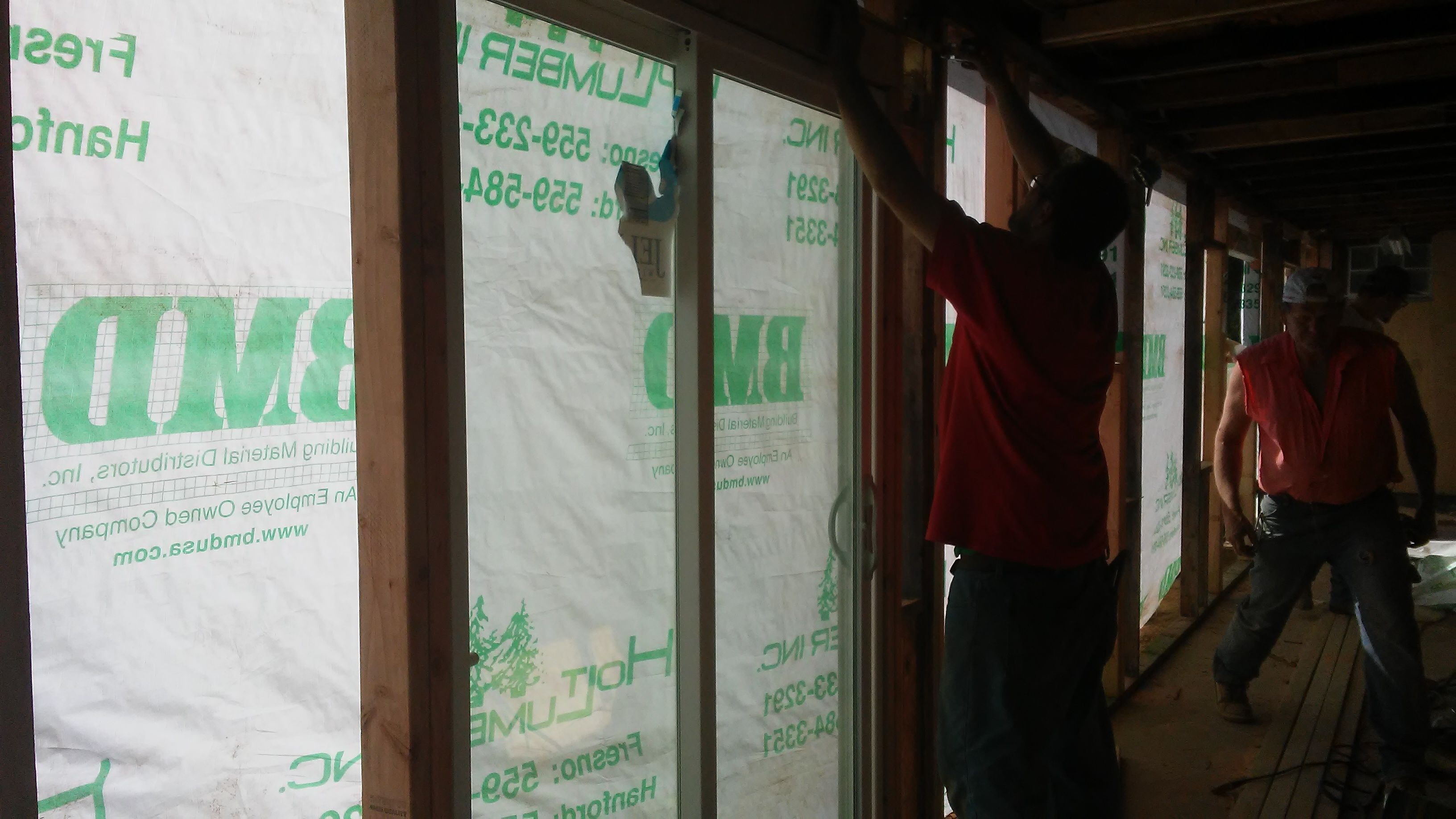 We wanted to insulate the room because it’s south facing room and gets a lot of sun so we wanted to make sure the room doesn’t get too hot. We also built in some glass windows a new door and a sliding glass door. 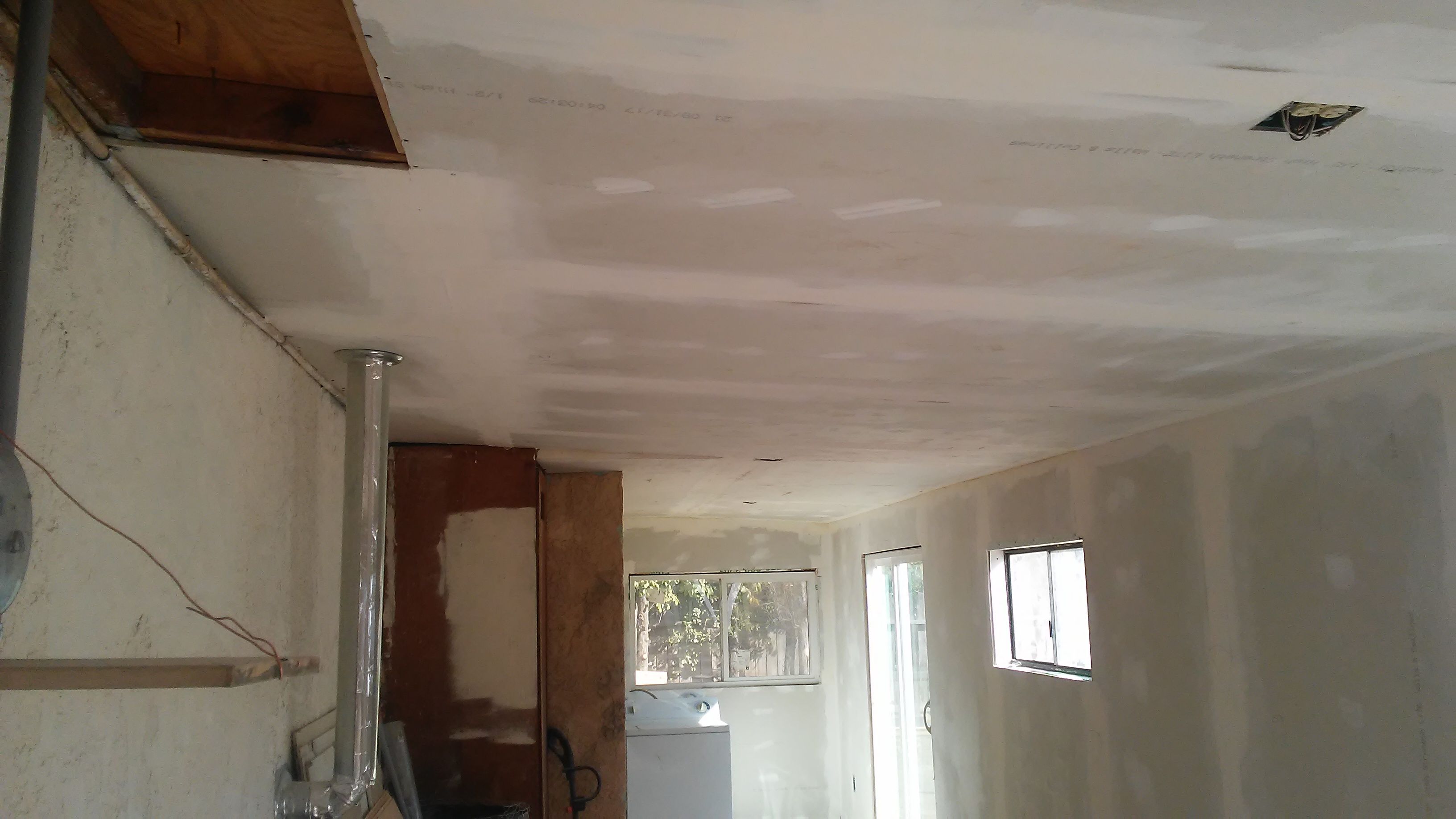 We just need to paint it and do few touch ups now. Stay tuned for the full reveal when we show you the the entire finished rehab and all the behind the scenes details on how it all went down.

Please be sure to check out my others articles on real estate, investing , and cryptocurrency ( and some other random dog stuff)